Recycling rules across the US vary quite a bit. What may be considered recyclable in one part of the country may not be considered worth recycling in the other. Most of it hinges on what facilities are available in the city and how they operate. In Tampa, Florida, recycling rules are to be strictly followed, but fortunately, it isn’t as convoluted as some other major American cities.
It is estimated that over 58,000 tons of curbside recyclable waste are collected annually. However, many home and business owners continue to make mistakes, often mixing the wrong items. The solid waste management department conducts a recycling composition study to help people avoid those mistakes. 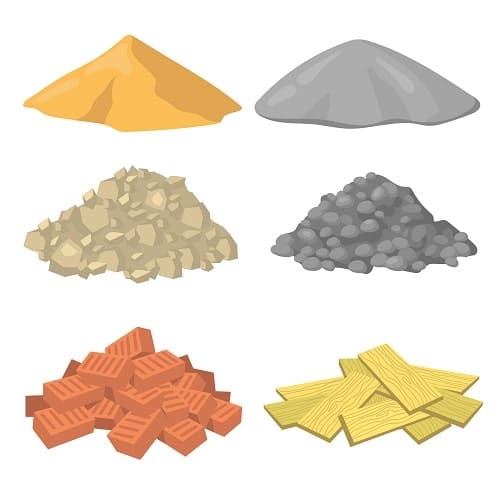 What Can’t Be Recycled in Tampa?

One of the best things about living in Tampa is that many things can be recycled. However, crews often find banned items being disposed of in blue curbside recycling bins. Banned items include paint cans, old fans, car radios, building materials, and garbage disposals. When items are disposed of incorrectly in the recycling bin, they can cause significant damage to million-dollar processing machines or cause them to shut down the recycling plant entirely.
It is just as important to recycle correctly as it is to recycle. Estimates show that recycling contamination was less than 15 percent a couple of years ago. Today it has grown to around 22 percent. Contamination can drive the cost of recycling up for local governments significantly.

What Can Be Recycled?

Anyone who lives in Tampa should know that the blue curbside bin is the recycling bin. However, what’s allowed to go in, there is limited to:

If the items are oily or used to store corrosive or toxic materials like acids, they shouldn’t be disposed of in the blue bin. 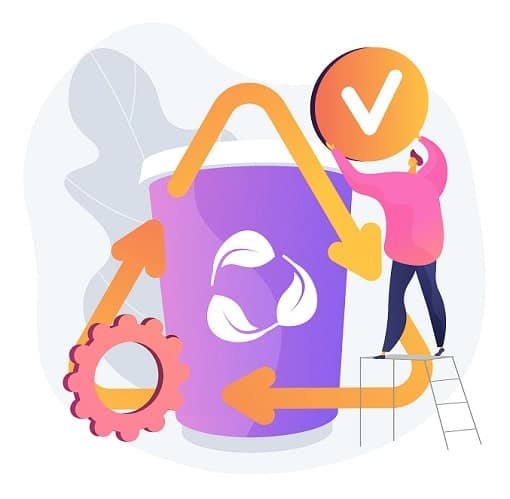 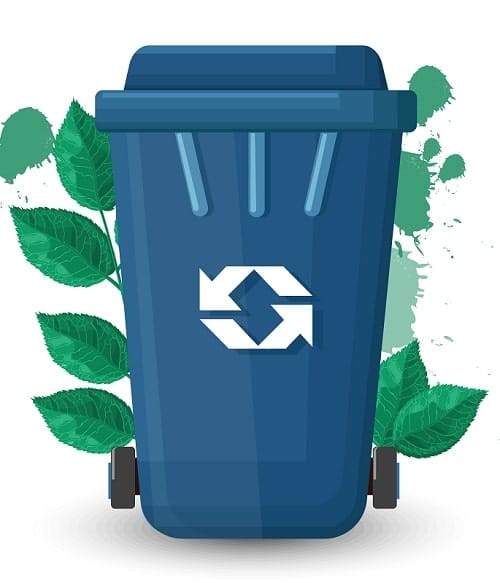 What Else Can Be Recycled?

A few other things can be recycled, but they shouldn’t be discarded in the blue bin. Things like building material, car parts, large household items and electronics can be recycled but have to be dropped off at sites that are equipped to recycle the materials. The locations for those sites can be found on Tampa’s recycling website.
However, it is much easier for most home and business owners to rent a dumpster. Dumpster rentals take a lot of the effort and time needed to transport sometimes a ton of construction material to the recycling center. So, if you’re planning a renovation or construction project, make sure that you have a dumpster delivered to your doorstep.

Recycling is sustainable and great for the environment. However, you can prevent a lot of waste from ending up in landfills by making smart purchase decisions. For instance, buy items that are packaged in recyclable boxes and packets. Also, buy items that are easy to recycle. In this way, you’re also supporting the end market for recyclable or recycled goods.

If you are looking for information on where to dump trash yourself, you can click this link to find all the waste disposal centers in Hillsborough county.

Here is also some information about several of our local waste disposal sites:
